Areas of Use of Metal Materials in Furniture 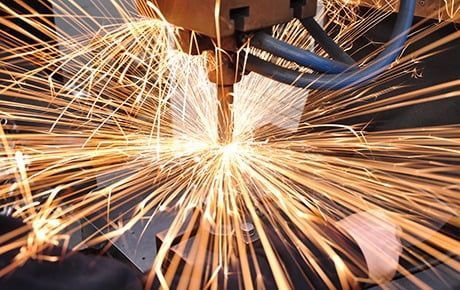 Areas of Use of Metal Materials in Furniture

Metals, which are part of everyday life, have been changed with heat and pressure and shaped by hand tools for various purposes since ancient times. Thanks to this feature, metal is a preferred material in furniture production.

In history, metal materials have been used less frequently in furniture making when compared to wood. However, it is known that various metals have been used since the Bronze Age. Metals have been used more as carriers, joining elements or accessories in the furniture production of previous periods. Small parts, pins or bronze binders, various bows and similar items have a long history, and even metal furniture entirely is not even something new.

Between the 12th-18th centuries, metal in furniture has been used more as an ornament element or rivet, hinge and connector. In the 19th century, the use of yellow metals for decoration purposes has continued. However, in this century, iron began to be used for operating tables, dentists and barber chairs. With the industrialization, metal products have become the symbol of the machinery period. The widespread use of metal in interior elements coincides with the Bauhaus period.

First, metal chair was made by Marcel Breuerin Wassily in 1925 with the steel pipe bending method. In the 1920s, modular office furniture – especially archives – were made entirely of steel for the first time. The Second World War caused the use of metal to be restricted; however, in the 1950s, bending metal pipe furniture became widespread for both outdoor and indoor use.

In the post-modern period and today, the demand for traditional furniture production techniques has not hampered the use of metals. Factory production and the development of material technology makes the use of metals, especially aluminum, inevitable, as an addition to traditional wood furniture. It can be observed that shaping metals today is not very different from the old ages. However, the development of material technology allows new forms to be obtained.

Due to the fact that metal material is found present, is robust and has ease of joining it has many areas of use in furniture. Metal material, depending on its function, has been used as a carrier, a strengthening element or to form the skeleton of furniture and sometimes as a preference to decorate or cover the furniture. It has also been used to create a furniture as a whole. 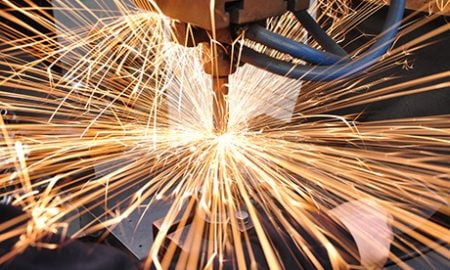 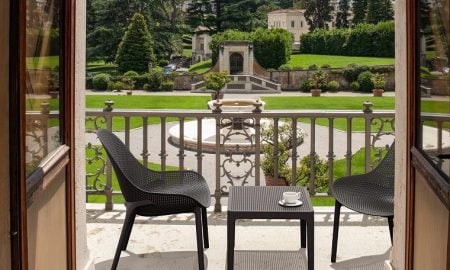 The chairs, which ar... read more 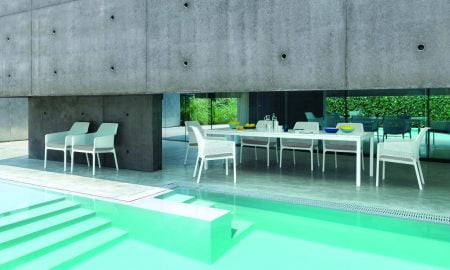 Function and Ergonomic Design in Furniture 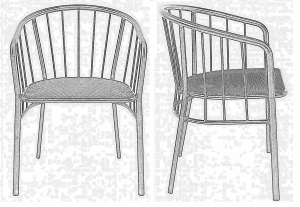 The Place of Metal in Furniture Design

Since the ancient ti... read more 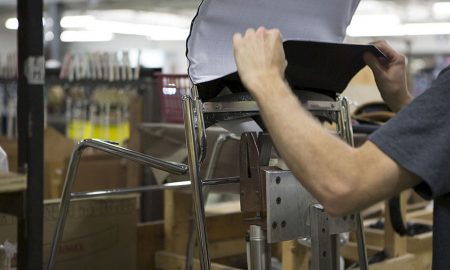 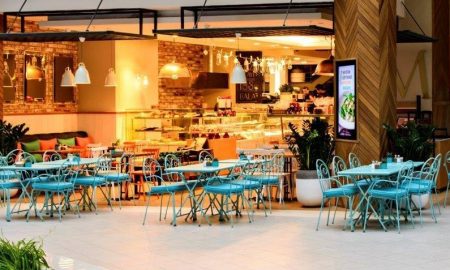 The Place of Metal in Furniture Design